WARNING: this page is still under construction - it probably contains lots of typos and errors
Check it again in about 604 days and it should be fixed. 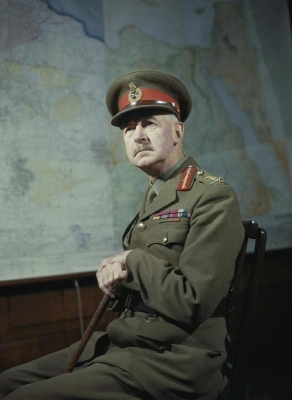